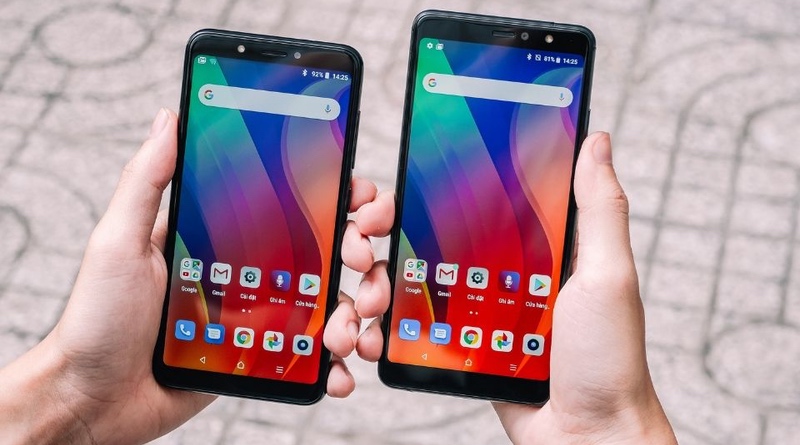 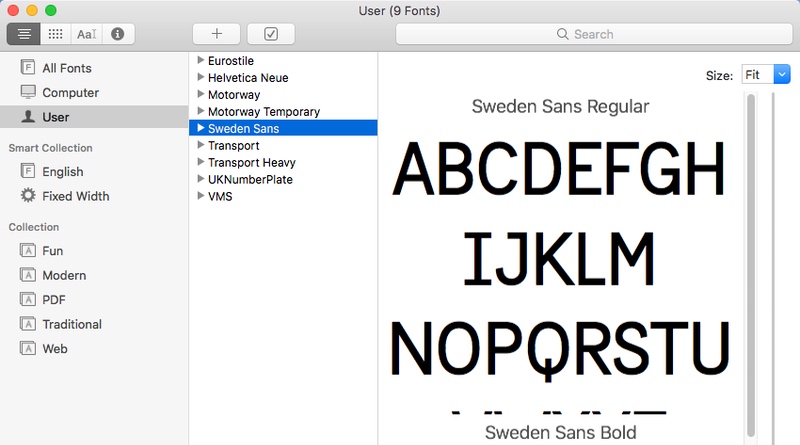 If you or your business do any kind work with fonts, font management software can help you organize and manage the fonts you work with.

In this article, I’ll explain why you should consider using font management software and I’ll outline some of the most popular font management packages for Windows and Mac users. 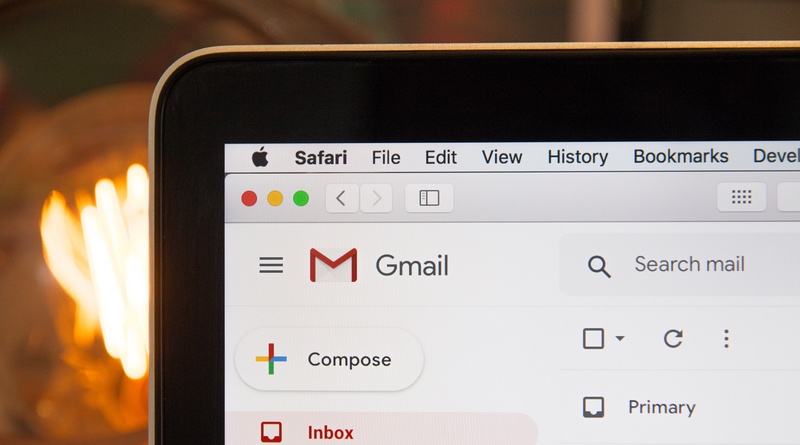 Email has been around since Ray Tomlinson chose the @ symbol in 1972. Almost half a century on and email has never really been fit for purpose as a tool to service customers efficiently or effectively. For that, there are better solutions.

Whether you’re a freelancer, a one-person company or a small business with a number of employees, you should be handling customer enquiries more efficiently.

In this tutorial, I’ll show you how you can save time and money and improve customer satisfaction by implementing a help desk ticketing system to help customers promptly and to never miss another enquiry. 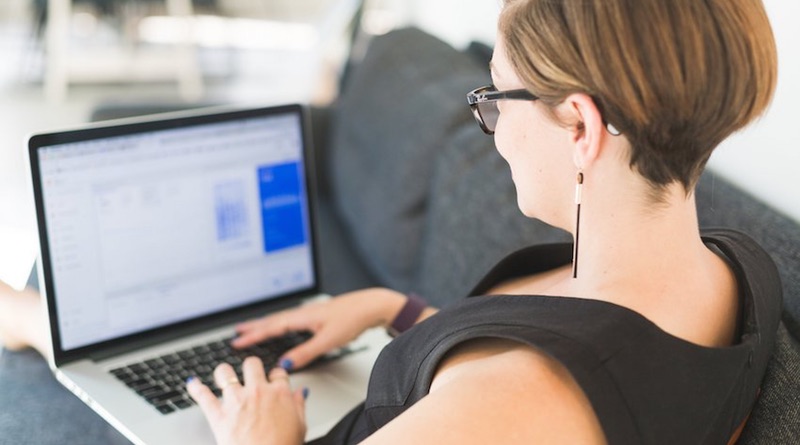 In this tutorial, I’ll show you why email is not working for you and give you a solution to collaborating with others in teams to work more efficiently and effectively.

The growth of the Internet, over the last 25 years, has opened up new ways of working, new industries and new opportunities in a way that few could’ve imagined back in the early-1990s.

This article first appeared on iPhone.Appstorm, a popular Envato website reviewing iPhone apps. The site was subsequently sold to a new owner and, a number of years later, the article was lost. I have republished it here for reference.

It seems almost impossible to believe that just three years ago we didn’t synchronise much data between devices. Until recently, most people used just one computer to do everything. Ok, maybe two: home and work, but the fact remains that syncing data normally involved a physical device such as a USB drive.

Of course, Apple users had MobileMe to synchronise contacts and calendars between their Mac and iPhone, but this was before Apple’s Reminders app existed. Despite a whole App Store packed with countless task managers, none allowed the wireless syncing of data until 6Wunderkinder shook things up with Wunderlist and its cloud syncing across different devices. Now they’re back with Wunderlist 2 on the iPhone, but the landscape has changed, so how does it stack up?

In our modern interconnected world we are growing used to the idea of information in the cloud and access to our stuff from any device, be it a smartphone, a desktop, laptop or tablet. Though it is easy to forget that this is a relatively recent development, a whole industry of “Getting Things Done”, or GTD, has emerged.

An innovative company, 6Wunderkinder, produced what was perhaps the first OS X to-do list app that allowed you to synchronise information wirelessly between your Mac, iPhone and the then newly-launched iPad. That was Wunderlist. Now they’re back with Wunderlist 2 but the landscape has changed. How has Wunderlist faired?

This article first appeared on iPhone.Appstorm, a popular Envato website reviewing iPhone apps. The site was subsequently sold to a new owner and, a number of years later, the article was lost. I have republished it here for reference.

With the advent of smartphones, and largely driven by the market-defining success of the iPhone, the way in which we employ these devices has changed. The telephone and the mobile phone were designed so that we could speak to each other with distance being no object. Nowadays, we increasingly email, text, iMessage, twitter, facebook or google. We are using mobile phones to talk increasingly less. Despite this, an app called Wavedeck Voice Messenger PTT makes it easier to communicate than, say, texting. 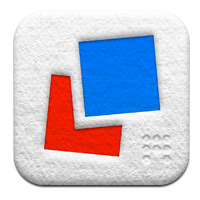 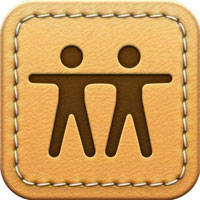