Announced on 14th July 2014, the Raspberry Pi B+ is a revision to the hugely popular model B. Available at the same price as its predecessor, the B+ is the same but different. This tutorial will explain the differences and what’s new with the model B+.

Originally launched in February 2012—and intended as an educational learning tool—the low-cost, bare-bones Raspberry Pi captured the imagination of kids (and big kids) around the world.

Since its first release in October 2004, it is estimated that, in 2011, Ubuntu had in excess of 20-million users worldwide and it is being increasingly adopted for large-scale public sector deployments, notably the Gendarmerie Nationale, thus replacing expensive Microsoft Office licences with OpenOffice for 5,000 workstations.

Regardless of whether you have thousands of workstations, or not, experimenting with Ubuntu from a USB drive is a good way to get an introduction to this interesting and alternative operating system.

In this tutorial I’ll show you how to use Mac to create a Ubuntu USB drive that can be used on a PC.

With a picture you can paint a thousand words and, as a tool for teaching anything relating to computers, a screenshot is an effective way of getting across ideas or information.

In this tutorial I’ll show you how to take screenshots on a Raspberry Pi.

The Raspberry Pi is an incredible little computer that is revolutionising computing in the classroom, and at home.  It’s single-handedly responsibly for introducing a new generation to programming and experimentation as opposed to learning how to use spreadsheets and word processors.

For anyone new to Raspberry Pi, there is a lot to get to grips with and–consequently–a lot to remember.  This tutorial provides an aide memoire, a cheat sheet of useful things that you need to know.  You might wish to bookmark this one. 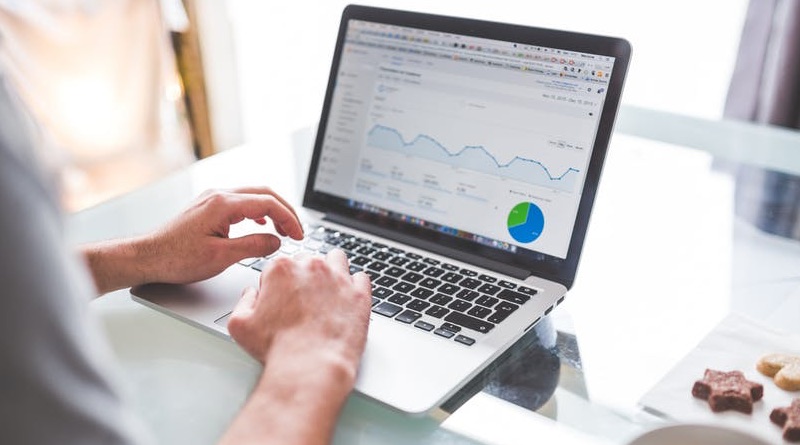 Successful business people know that measuring performance is the key to growth and success.  If you can not measure the outcomes of your business decisions then you really don’t have an adequate grasp of the direction in which your business is going.

Measuring income, turnover, expenditure, return on investment and profitability is something that every business does, but those are often information snapshots of last month, last quarter or last year.  It’s not real time information.

With the growth and development of the Internet, huge strides in information sharing have become possible.  In real time, too!

The Raspberry Pi is an incredible little computer that is revolutionising computing in the classroom, and at home. It’s single-handedly responsibly for introducing a new generation to programming and experimentation as opposed to learning how to use spreadsheets and word processors.

For anyone new to Raspberry Pi, there is a lot to get to grips with and–consequently–a lot to remember. This tutorial provides an aide memoire of useful things that you need to know. You might wish to bookmark this one.

If you are running the Raspian distro on your Raspberry Pi–and many people are–then the default web browser is probably your primary method for accessing webpages. 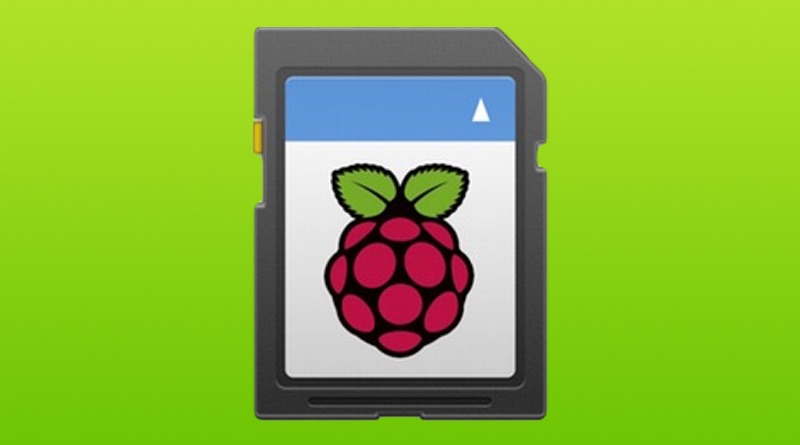 The Raspberry Pi runs from an operating system stored on a Secure Digital (SD) card and many different operating systems may be employed. Storage is relatively inexpensive, can be created (flashed), recreated, written to and overwritten with ease.

On the one hand, this is an advantage of the Pi. On the other, the experimental nature of the Pi means more time flashing SD cards. This tutorial shows you how to clone any Raspberry Pi SD card which is particularly useful when you have your OS set up just as you want it. 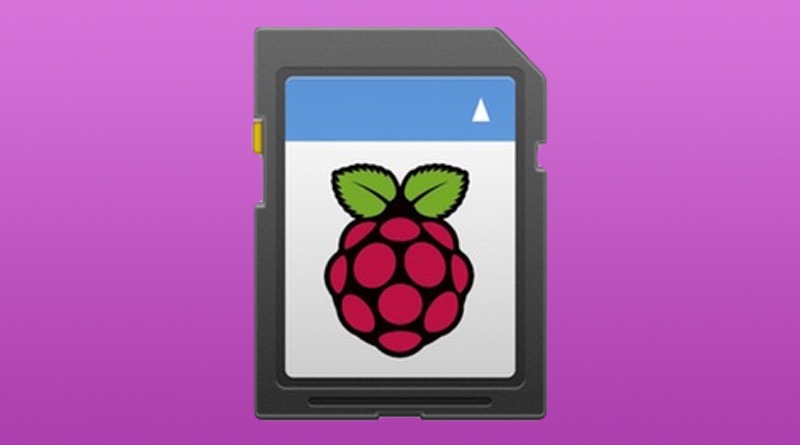 If you are new to Raspberry Pi and want to get up and running without too much fuss, then NOOBS is probably going to be one of the best places for you to start.

NOOBS stands for New Out Of The Box Software and it’s intention is to make the start of your Raspberry Pi adventure somewhat less daunting than it otherwise might be, especially if you are unfamiliar with the command line interface, or CLI.

The Raspberry Pi is an incredible little computer made up of a components and connectors on an unfeasibly small printed circuit board that is approximately the dimensions of a credit card. Depending upon your intended use, your Rasberry Pi may have a keyboard, monitor and mouse added. Regardless of your intended use, you are going to need an SD (Secure Digital) card on which to install an operating system.

This tutorial describes how to install an operating system onto an SD card for use in your Raspberry Pi.